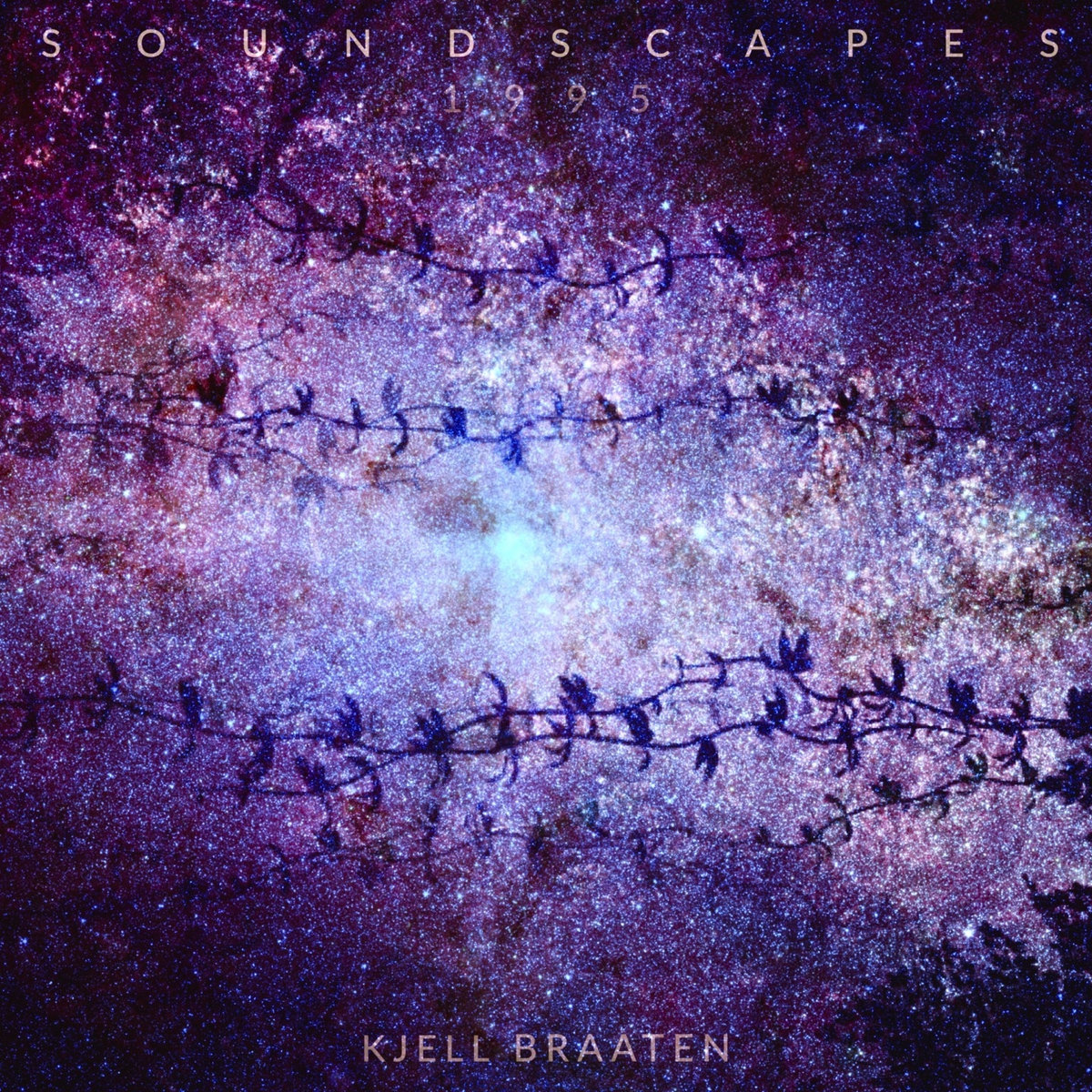 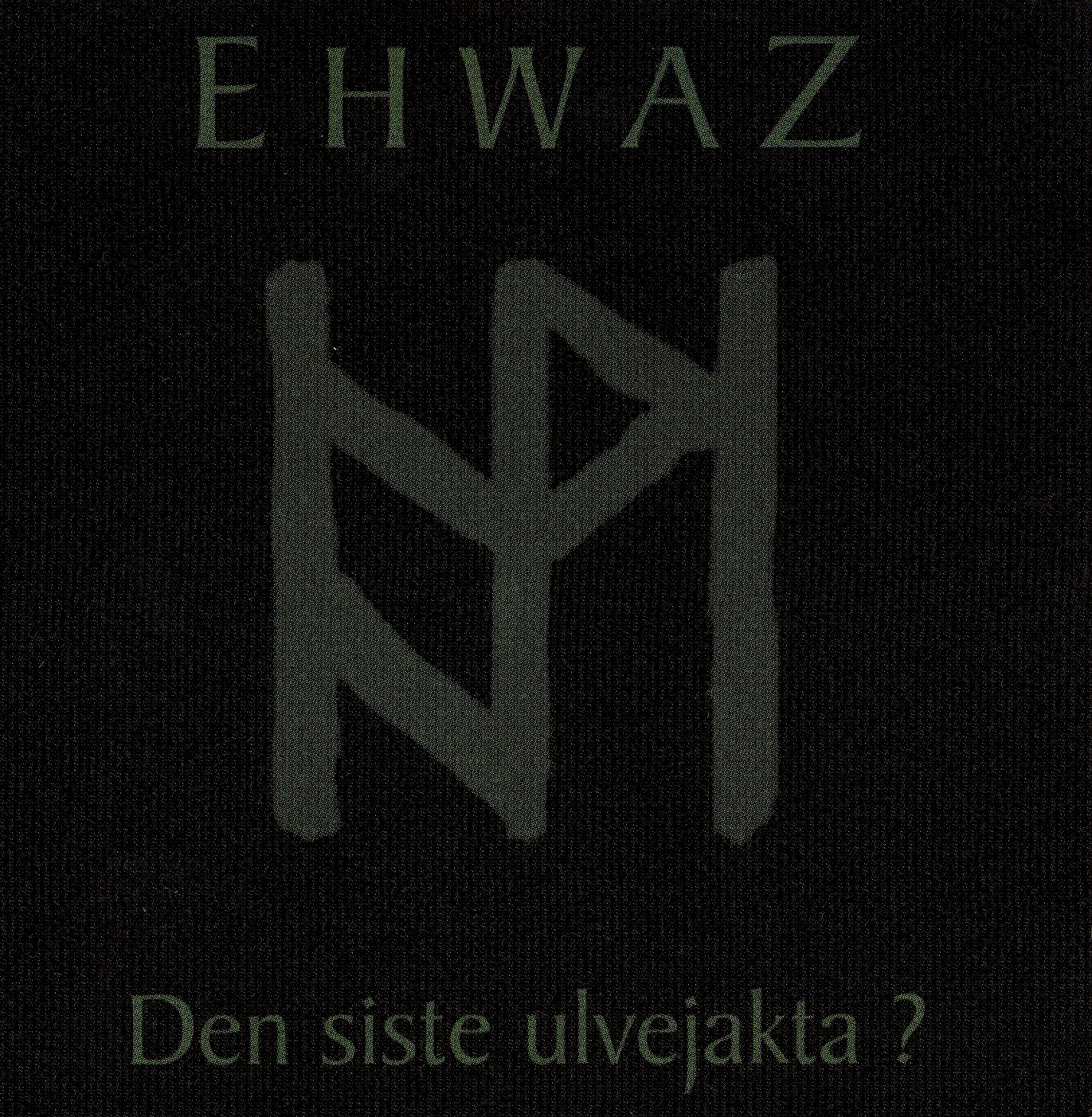 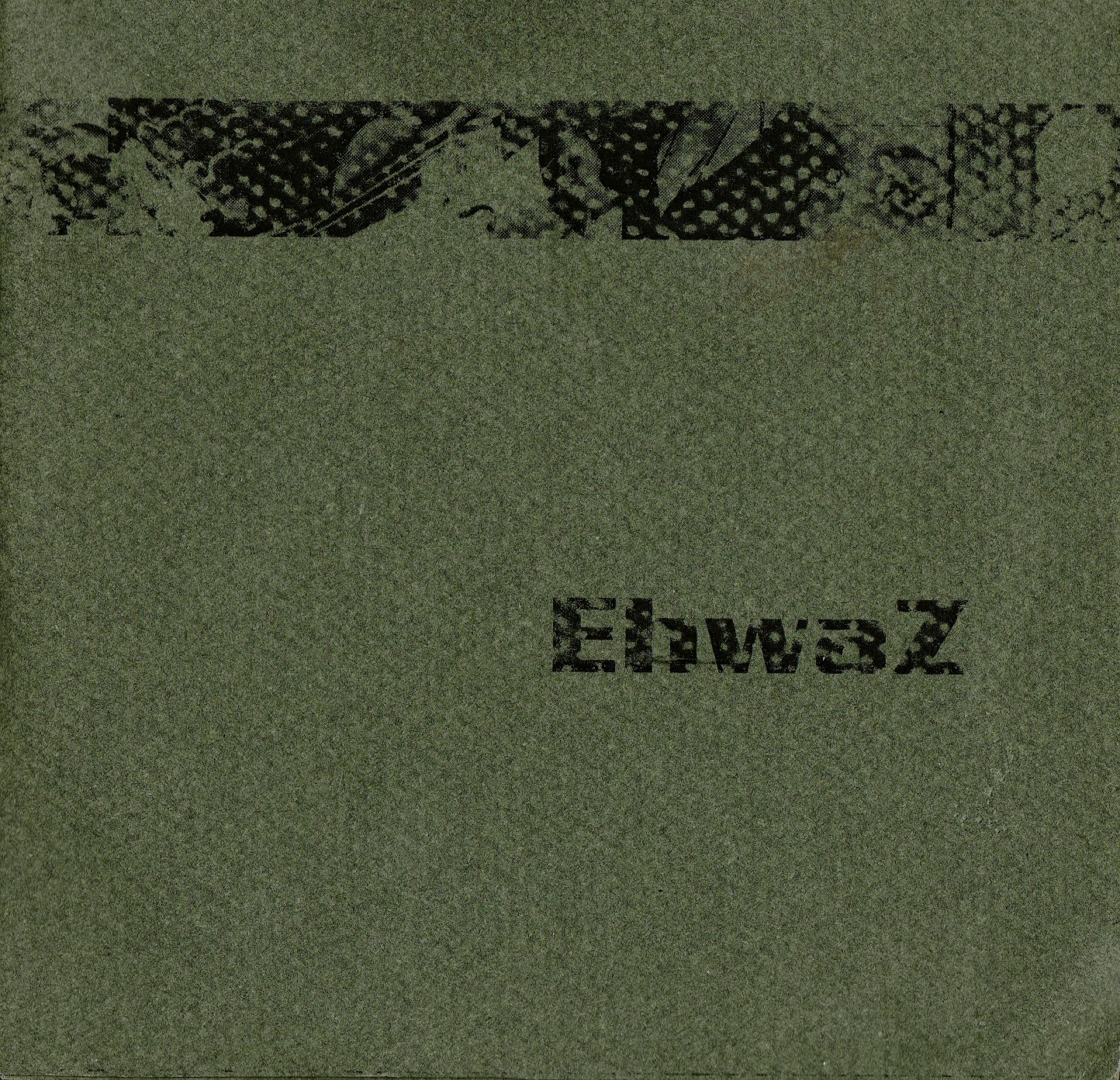 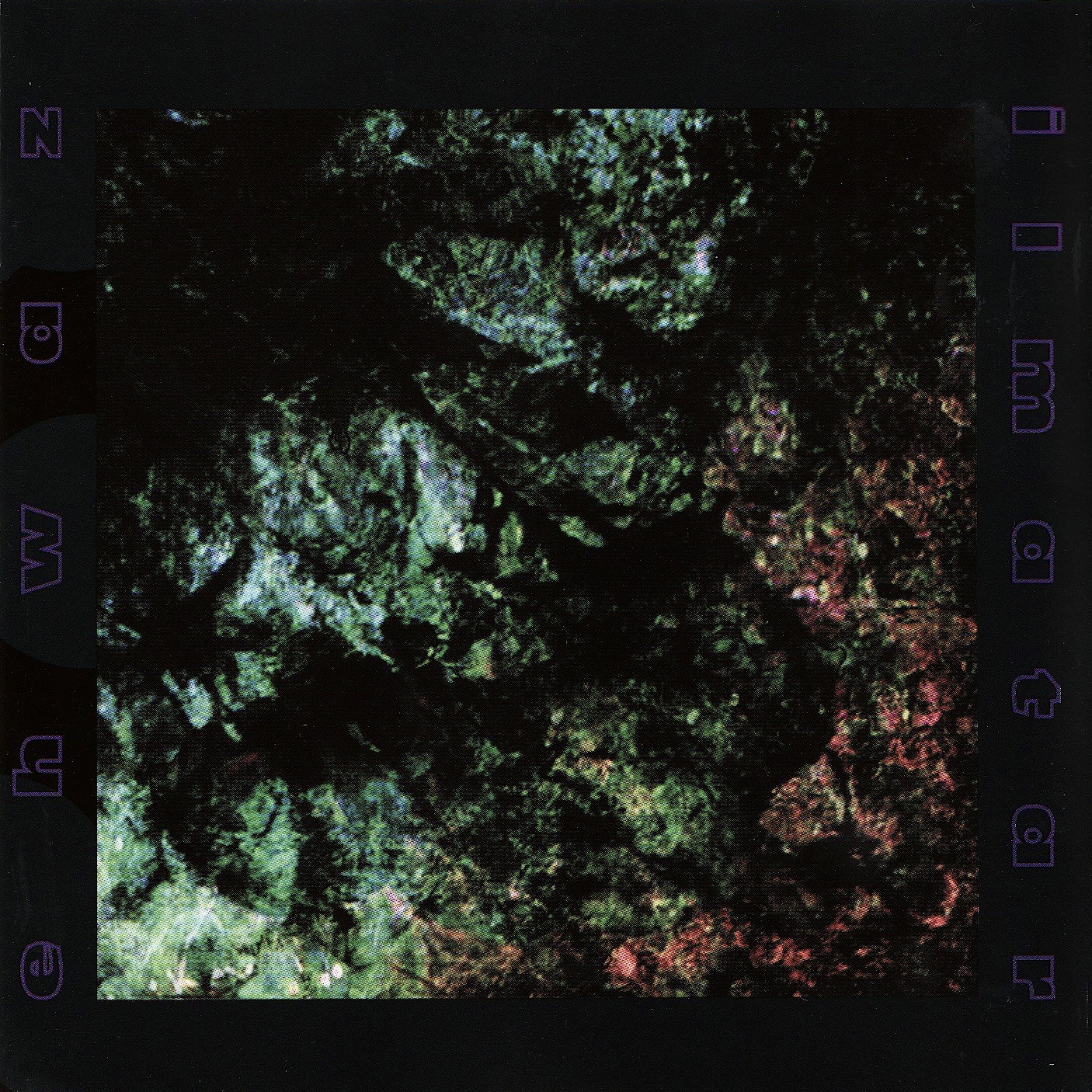 The last album with Ehwaz, but what we started lives on!
Today, you can find us in projects like WARDRUNA, HEILUNG, NEBALA, ASTRALSEID, FOLKET BORTAFOR NORDAVINDEN, KJELL BRAATEN, and SONGLEIKR. 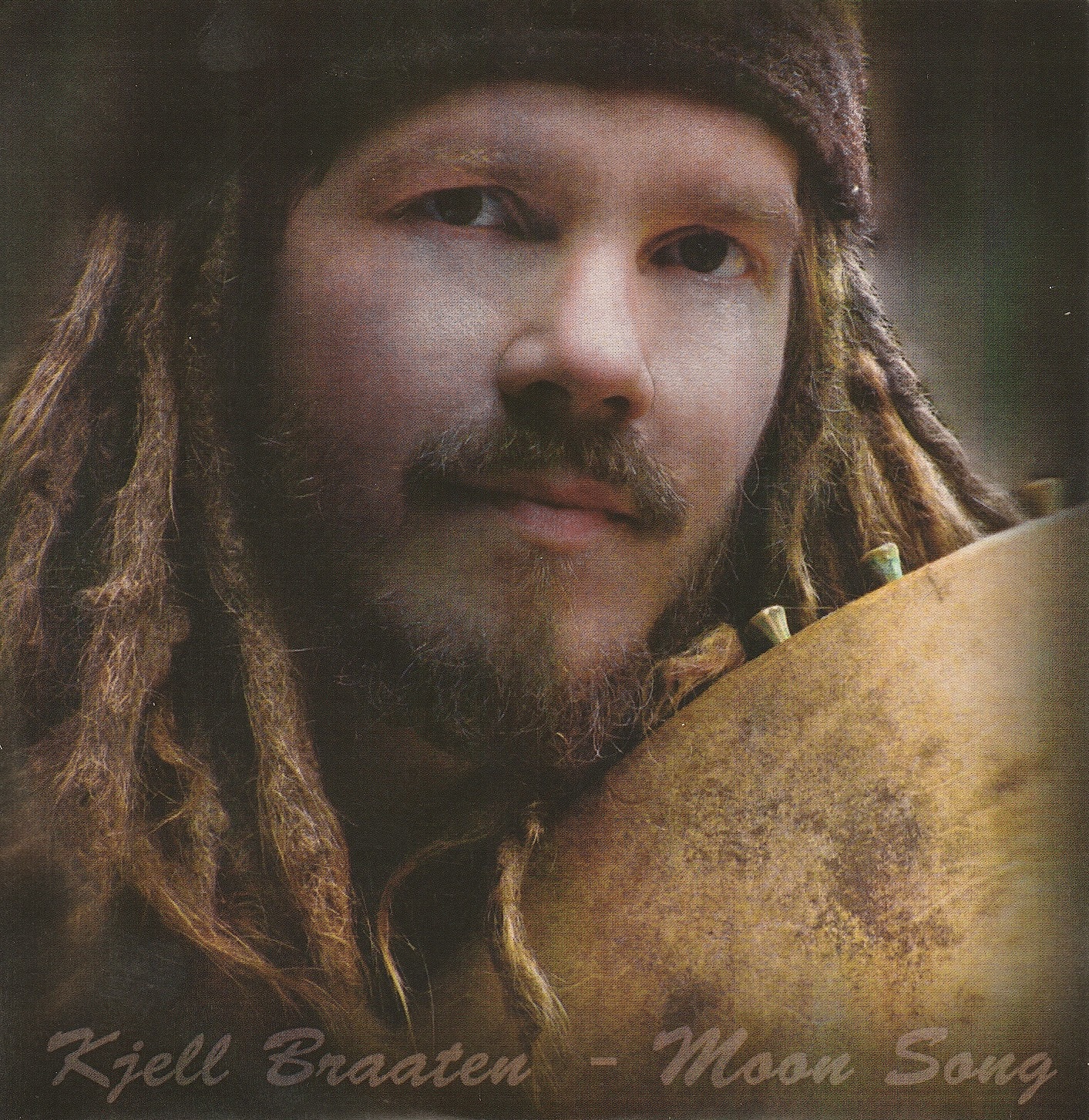