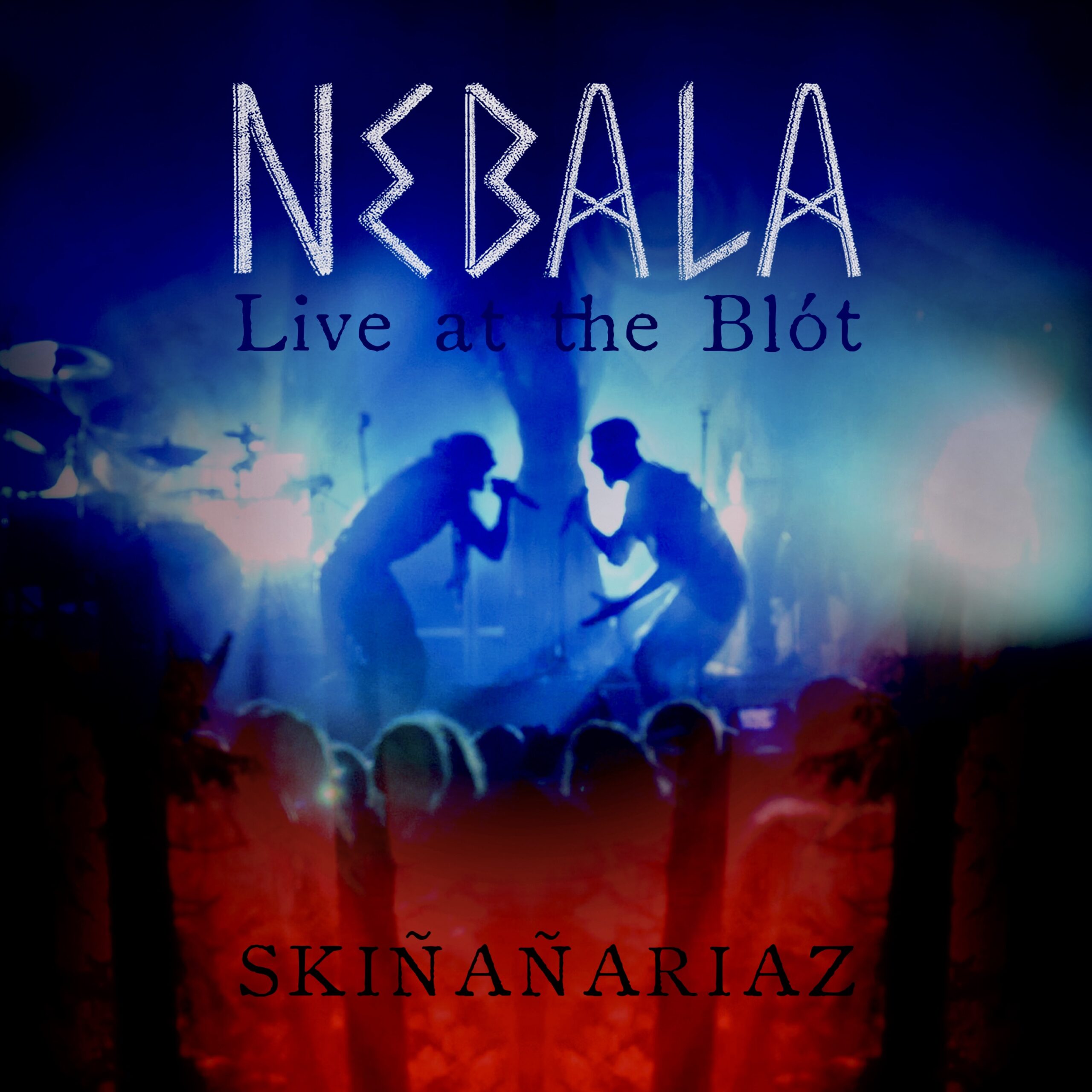 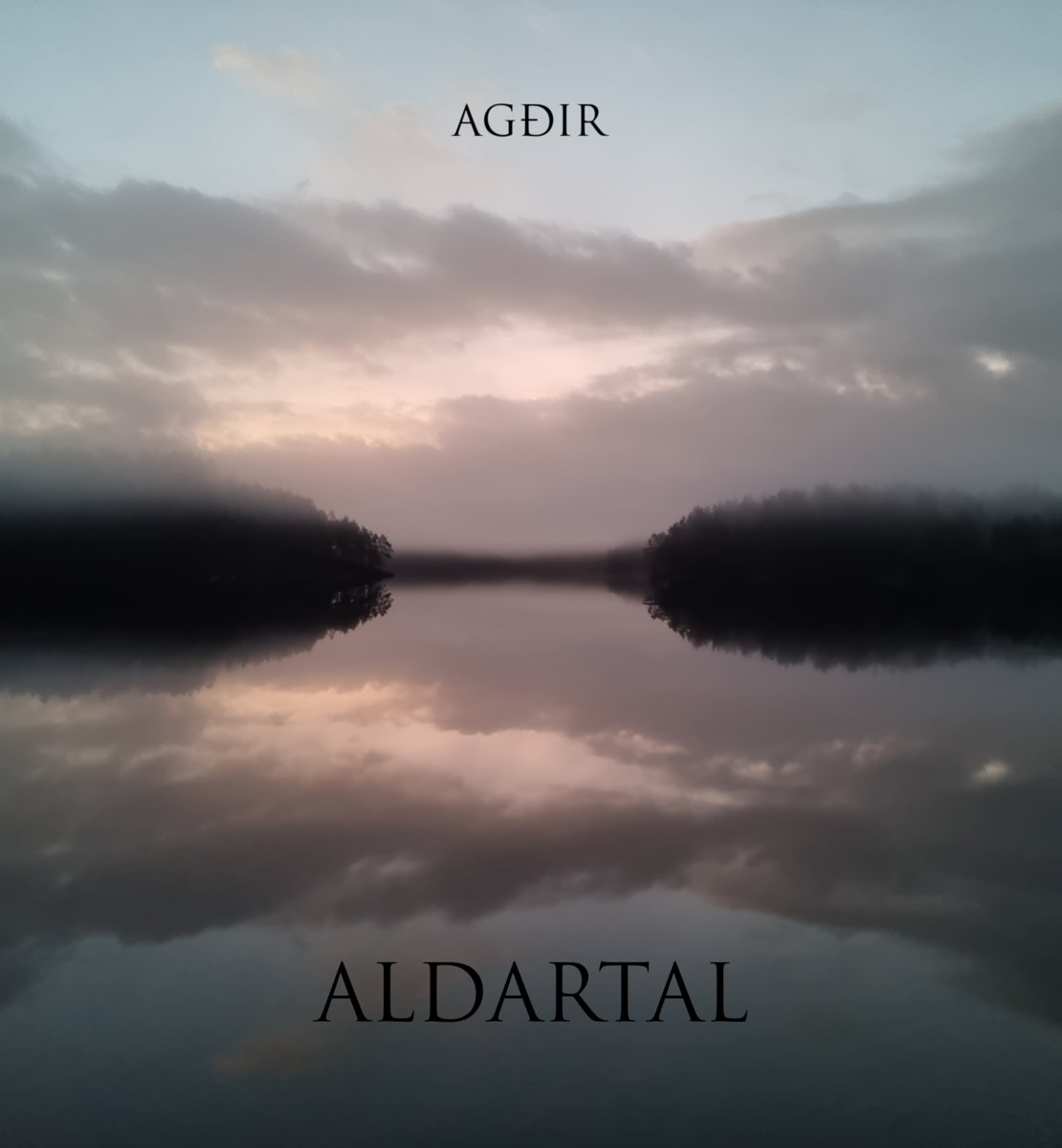 The band Varde that I participated with at the time made some of the music in this movie.
More info at IMDb: A documentary movie about the toxic dumping in the Oslo fjord.
It was published at the official national television NRK, but was later taken down (a bit too much for the masses?)
The band Varde that I participated with did the music for this one.